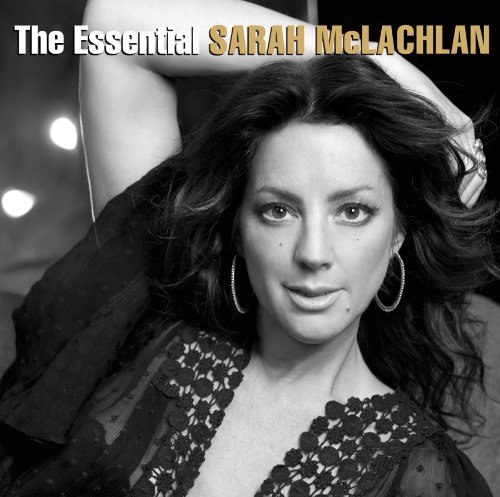 The Essential Sarah McLachlan serves as a 25th anniversary commemoration of the singer-songwriter’s career, which evolves over the course of this 36-song double-CD. Starting in 1988, her career initially built with her first three albums, culminating with Fumbling Towards Ecstasy in 1993. After the left-field success of “I Will Remember You” from The Brothers McMullen movie soundtrack, she emerged as a global star in 1997, founding the all-female touring festival, Lilith Fair, and releasing her new album, the 8-times platinum Surfacing (with Grammy Award®-winning hit, “Building a Mystery,” “Sweet Surrender,” “Adia,” and “Angel”). After a well-earned hiatus, Sarah re-emerged with the multi-platinum Afterglow in 2003 (“Fallen,” “Stupid,” “World On Fire”) and Afterglow Live in 2004 (“Push,” “Witness”). Three of the single releases from Sarah’s 2010 album Laws Of Illusion (“Loving You Is Easy,” “Forgiveness,” “Illusions Of Bliss”) bring to a close this collection, which was produced by Darren Salmieri, and executive produced by Sarah. Respected Brooklyn-based writer and arts critic Amy Linden contributes a powerful 1,200-word liner notes essay to the package. 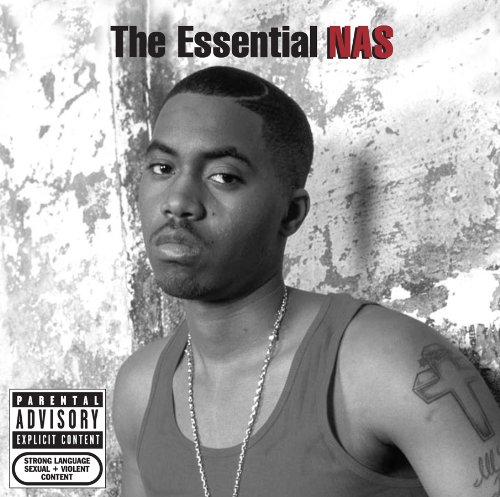 The Essential Nas marks the first major double-CD collection released in the U.S. that covers the full solo recording career of hip-hop’s most controversial and uncompromising New York MC. The 30 tracks here focus on Nas’ decade at Columbia, from his Illmatic debut in 1994 (with “The World Is Yours” and “It Ain’t Hard To Tell”), up through his final album for the label, the astounding landmark double-CD of 2004, Street’s Disciple. For good measure, two tracks represent Nas’ subsequent decade at Def Jam, both drawn from his most recent studio album, last year’s Life Is Good (“Nasty” and “Loco-Motive” featuring Large Professor). The compilation was produced by Noah Uman (who has worked on numerous Legacy projects by Run-D.M.C., Big Pun, the Fugees, and more); and contains a biographical liner notes essay by Gabriel Alvarez, co-author of ego trip’s The Big Book of Racism! (Harper, 2002). 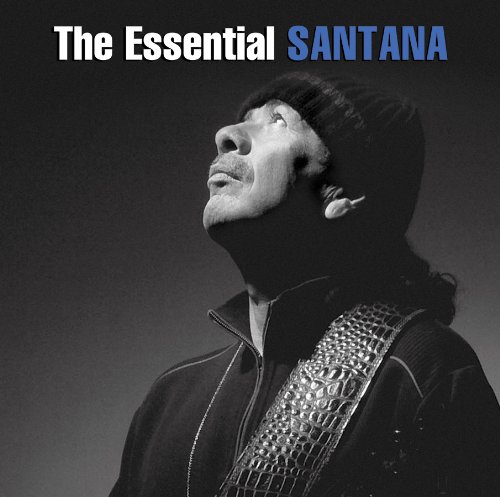 The Essential Santana covers nearly 40 years of recording, a testament to the inimitable life force known as Carlos Santana, who personally compiled this 28-song double-CD. At one end of the timeline is the Woodstock/Fillmore era band signed to Columbia by Clive Davis, with their litany of hits from 1969 to the early ’90s: “Jingo,” “Everybody’s Everything,” “Black Magic Woman/Gypsy Queen,” “Oye Como Va,” “No One To Depend On,” “She’s Not There,” and more. At the other end of the timeline are Santana and Clive Davis reunited at Arista starting in 1999 with the 15-times platinum Supernatural album that generated a record nine Grammy Awards®, for “Smooth” (featuring Rob Thomas), “Maria Maria,” “The Calling” featuring Eric Clapton, and more. The story is told by Albany-based music journalist/jazz drummer Hal Miller, who has annotated numerous Santana reissues for Legacy, and who is now collaborating with Carlos and author Ashley Khan on the Santana autobiography. 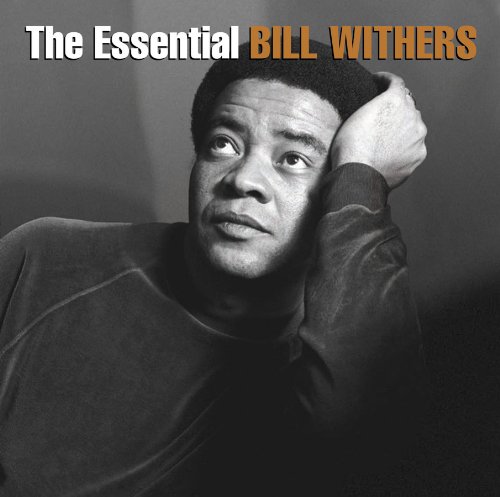 The Essential Bill Withers is a reminder of the immortal mystique that surrounds one of our most gifted 20th century songwriters, who recently celebrated his 75th birthday on July 4th. This two CD package was compiled and produced by Grammy®-nominated Legacy veteran Leo Sacks and Marcia Withers (Bill’s wife and manager), who dig deep into Bill’s catalog, beyond the timeless quartet of ’71-’72 hits that established his career, Grammy® Hall Of Fame classics “Ain’t No Sunshine” and “Lean On Me,” “Grandma’s Hands,” and “Use Me.” The collection moves into personal (and fan) favorites and rare singles, as well as album tracks covering each and every one of Bill’s eight studio albums, from 1971’s Just As I Am debut to 1985’s Watching You Watching Me. The icing on the cake is the trio of off-label ’80s collaborations that put Bill in the good company of the Jazz Crusaders (“Soul Shadows”), Grover Washington, Jr. (“Just The Two Of Us”), and Ralph MacDonald (“In The Name Of Love”). The package features a biographical essay by Los Angeles-based arts and culture journalist Lynell George. 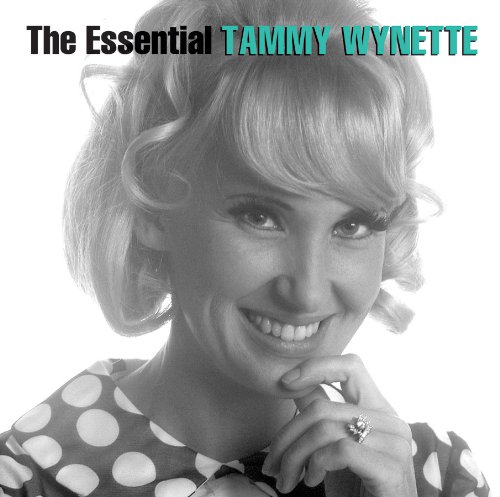 The Essential Tammy Wynette, which underscores her position as a beacon of hope and independence to a generation of women, arrives 15 years after Tammy’s death in 1998 at age 55; and 45 years since “D-I-V-O-R-C-E” and “Stand By Your Man” were back-to-back #1 hits in 1968, sentiments that still resonate in today’s society. Tammy made it to #1 country with just her third single, “My Elusive Dreams” (with David Houston), the first of 20 #1 country hits for Tammy and producer Billy Sherrill, 18 of which are included on this set. Tammy had at least one #1 country hit (sometimes two or three) every year from 1967 to ’73; in 1976 (the year after her divorce from George Jones), she had four consecutive #1 country hits, and she stayed a Top 20 presence well into the 1980s. Along the way, she had world­wide sales of more than 30 million albums. Legacy’s country music A-team of compilation producer Gregg Geller and liner notes essayist Rich Kienzle are to be commended for this Essential package.